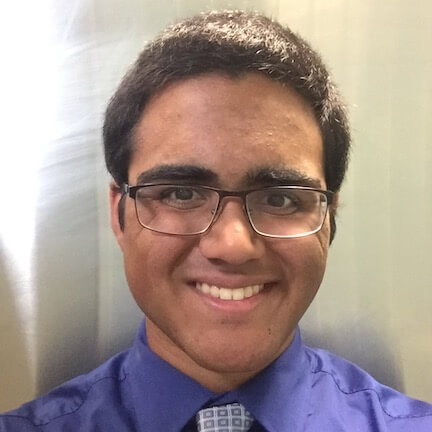 How Brendan Aced the DAT With Only 5 Weeks to Study 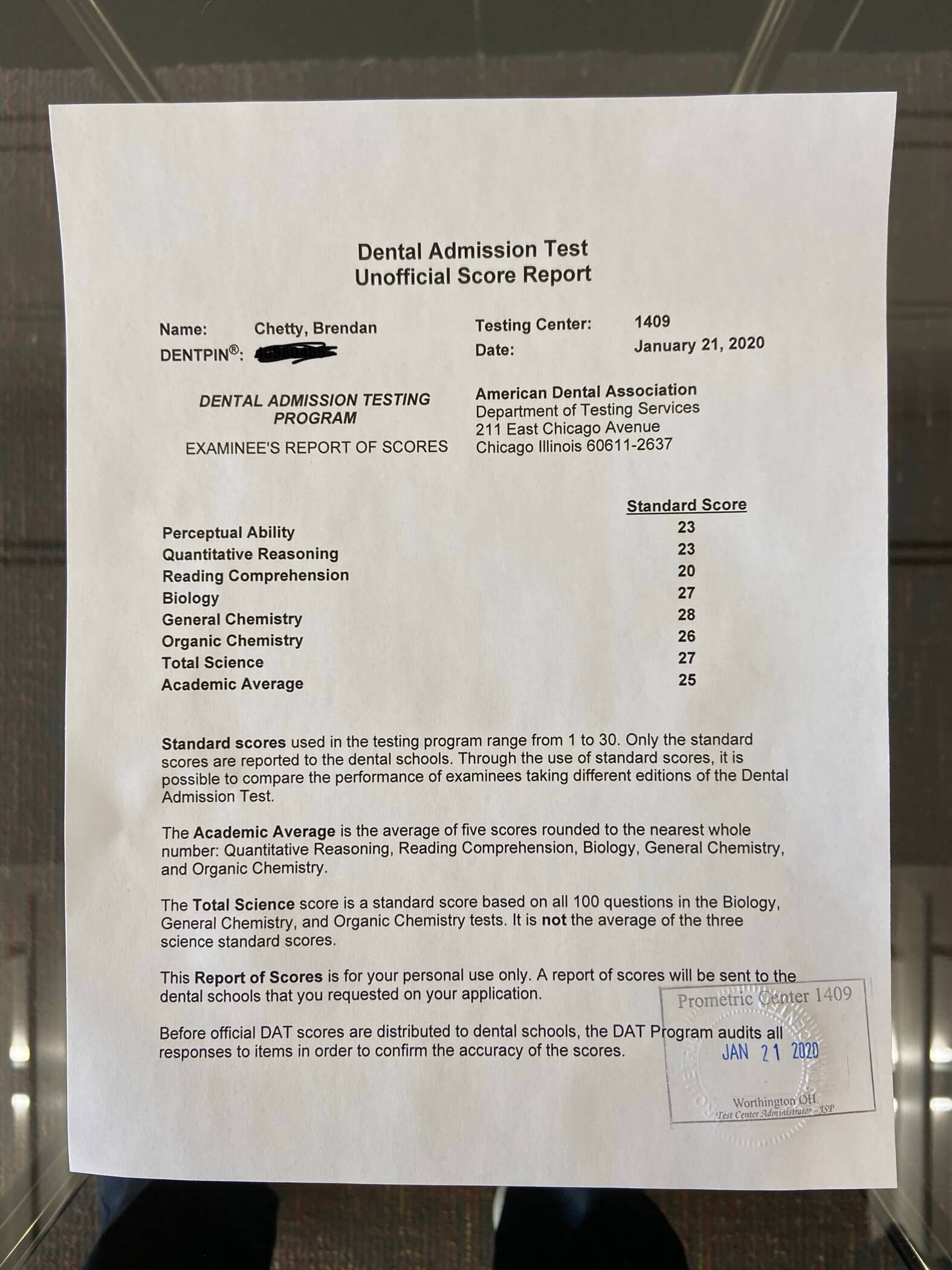 If I had the chance to give advice to myself right before I started studying, I would say, “Be conscious of time. Procrastination can be a hard thing to overcome, but there is no greater confidence going into the testing center than knowing that you have truly given it your all.”

Meet Brendan, a happy DAT Bootcamp customer who recently conquered the DAT. I’ve asked Brendan to share his DAT experience with us as the featured student of August.

What is one piece of advice you would give to another student preparing to take the DAT?

Probably the best advice that I can give when studying is to focus on your weaknesses and not your strengths. It can be tempting to dwell on things that you are already good at in an attempt to boost your confidence and avoid failure, but then you’ll never really improve much. Trust me, I know it can be draining to work on things that you aren’t as successful with. I hated working on PAT problems in particular. I struggled to wrap my head around them and I would often get frustrated and give up. Then I started taking PAT practice tests and consistently scored around a 19. I realized that I had been devoting far more time to other topics in which I was already proficient than the areas that really needed improvement. I started concentrating most of my focus on the PAT during the last week of studying and, in the end, I saw improvement.

How did you use DAT Bootcamp to prepare for the DAT?

I mainly followed the recommended 10-week study guide. I feel that if someone follows this plan well, incorporating occasional review, they are very likely to achieve a high score. For the last 1-2 weeks of my studying I primarily took full-length tests and reviewed material that I had tagged as challenging to round off any rough edges. DAT Bootcamp makes it very easy for students to come back to material that they initially struggled with and I think that taking advantage of this feature was an important factor in my score. I also felt that the Chrome plug-in helped me a lot when testing myself on biology material. Using the explanations also helps solidify concepts quite a bit, even when you got the question right.

What would you do differently to prepare for the DAT?

One of the things that I struggled with the most during my studying was time management. I attempted to scale down the 10-week plan provided by DAT Bootcamp to my 5-week winter break so I essentially tried to do the work of two days in one. I had already decided not to work during this winter break so that I could focus all of my attention on studying. During the first few weeks, I was rather carefree. I took occasional rest days and I often only studied for about 6-8 hours a day. Once the deadline drew nearer however, I began to grow restless and worry if I would be able to finish in time.

For the last 2 weeks of studying I was forced to shift into high gear, giving up rest days and studying for close to 12 hours each day. Even still, I wasn’t able to completely finish the study plan as prescribed. Unfortunately I had to compromise and focus only on the topics where I was weakest. The best advice I can give to other students in the midst of studying is to never compromise like I did. If I had the chance to give advice to myself right before I started studying, I would say, “Be conscious of time. Procrastination can be a hard thing to overcome, but there is no greater confidence going into the testing center than knowing that you have truly given it your all.” 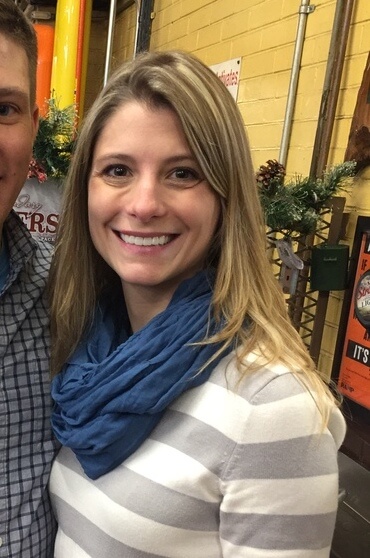 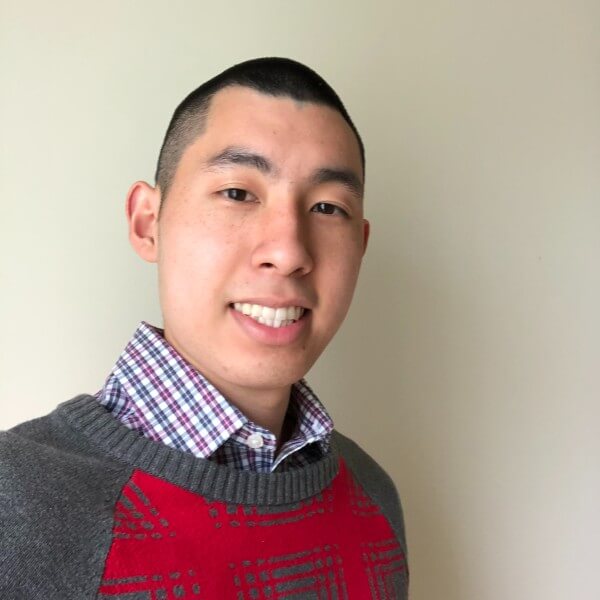 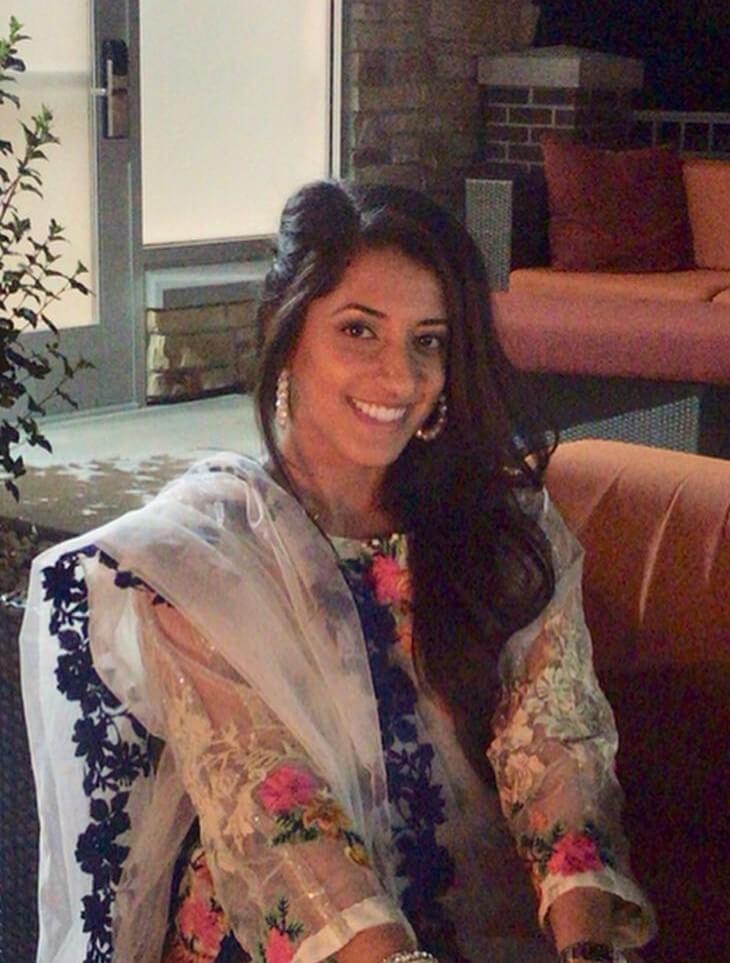 How Nabiha Went from a 19 AA to a 25 AA in Two Months
Nabiha Ahmed
25 AA
Save 100+ hours of your life preparing for the DAT with Bootcamp.
Get everything you need to ace the DAT in one place. Used by more than 90% of pre-dental students.
Start Studying for Free 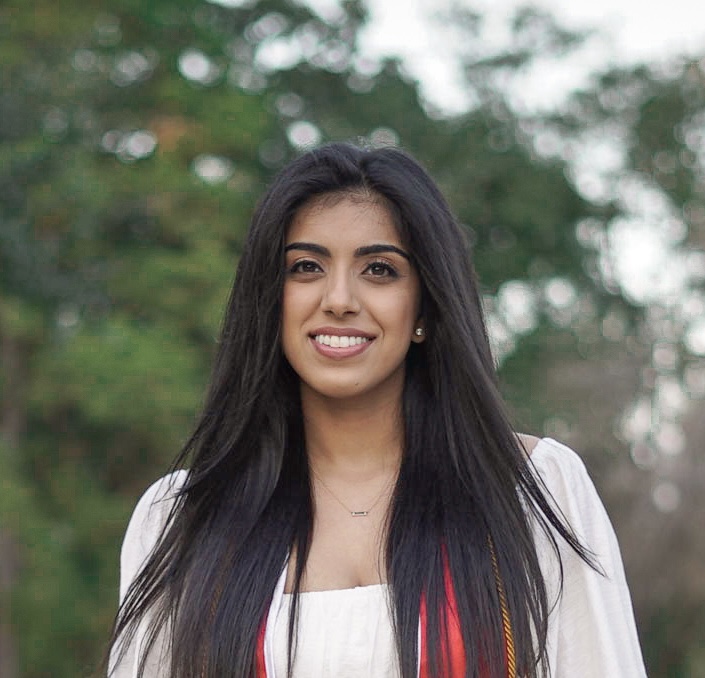 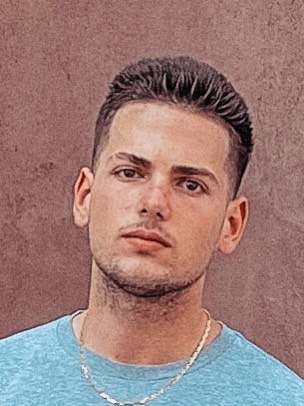 How Ronald Got a 25 AA Without Taking Any Notes 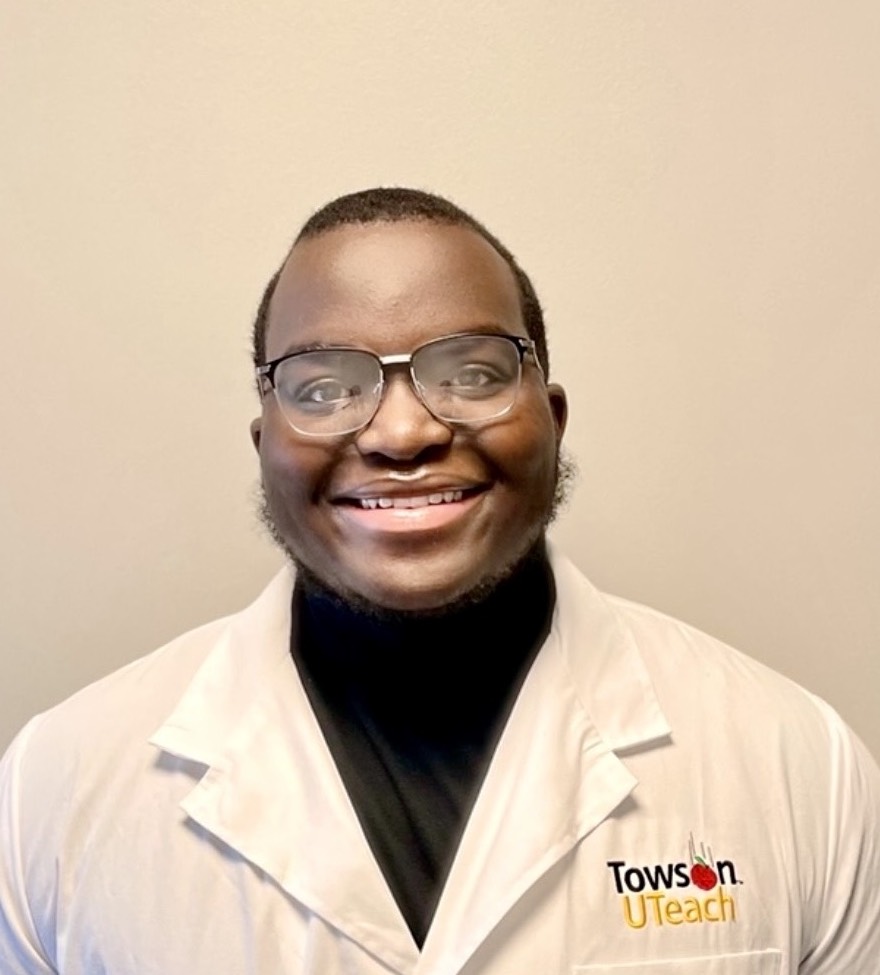 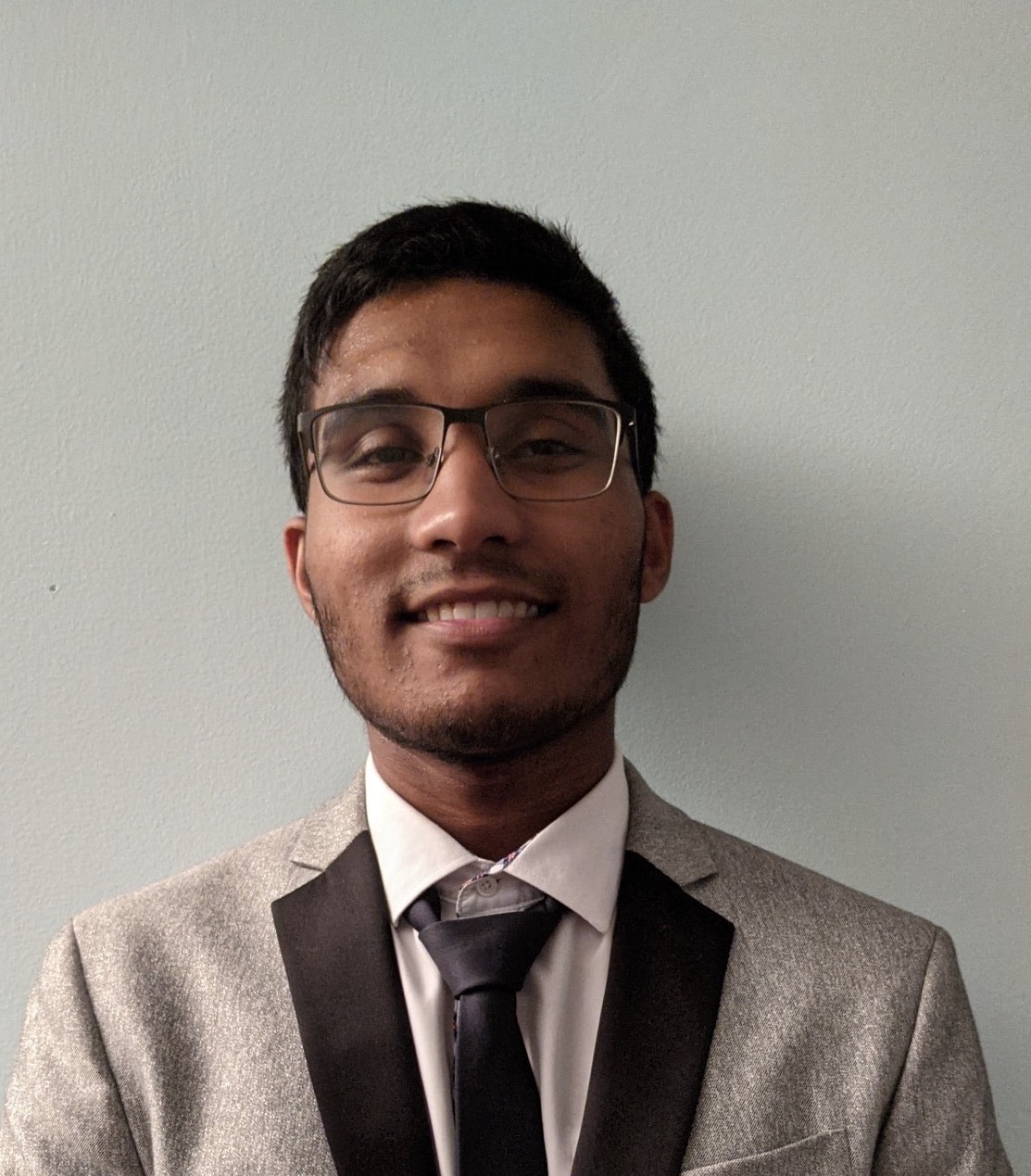 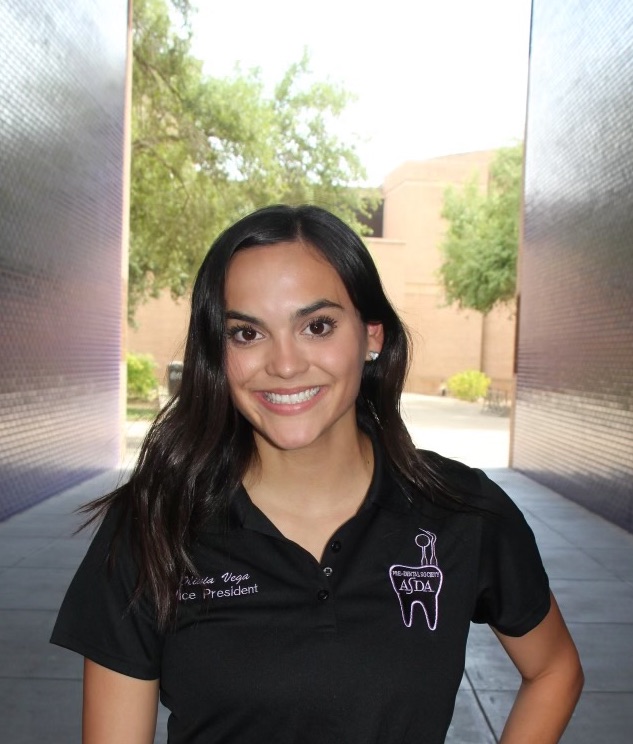 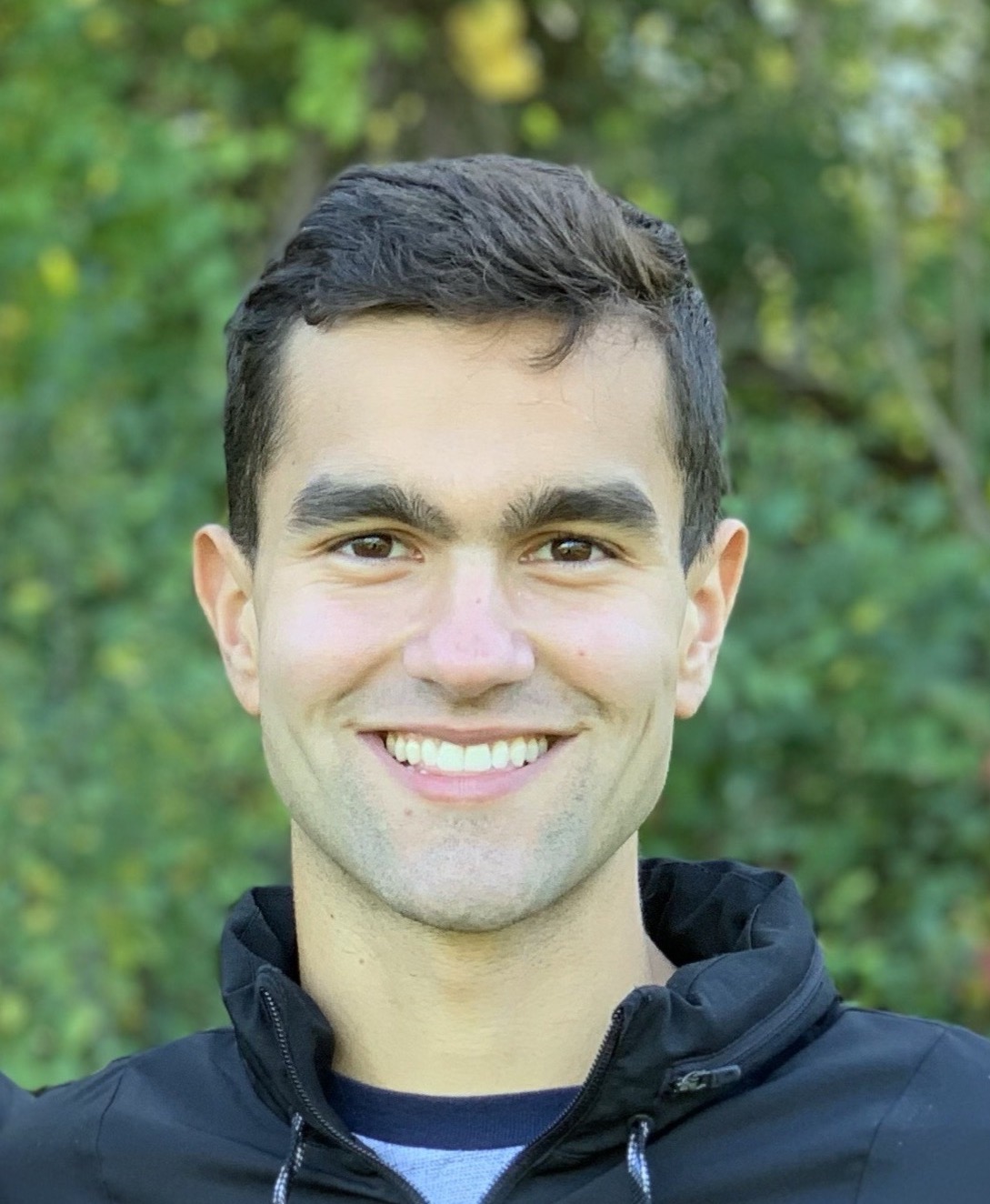